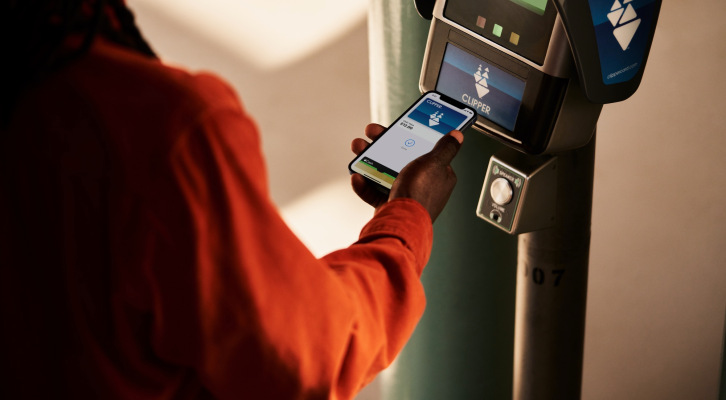 That means you can now use an iPhone or Apple Watch to pay for BART. Or Muni. Or Caltrain. Or the ferry! Or (almost) any other transit-related thing you’d otherwise use the plastic Clipper card for.

A few quick but important things to note:

As noted back in February when this was first confirmed as on the way, Clipper works with Apple’s “Express Transit” feature. That’s just a fancy way to say that you can tap to pay with the digital Clipper card without first needing to punch in your phone’s PIN or using FaceID. On certain newer iPhones, it also lets you keep using the Clipper card for a few hours after your battery has died; a wonderful thing in a pinch, but probably not something you want to rely on regularly.

Chime can apparently call itself the “fastest-growing fintech in the U.S.,” but it has agreed to stop referring to itself as a...

Early-stage startups — now is your time to shine at the TechCrunch Early Stage event on July 8 and 9. This is part two of the highly...

Metacore, a Finnish mobile games company, seems to have an amazing “relationship” with Supercell, another (quite successful) Finnish...

Beyond the fanfare and SEC warnings, SPACs are here to stay