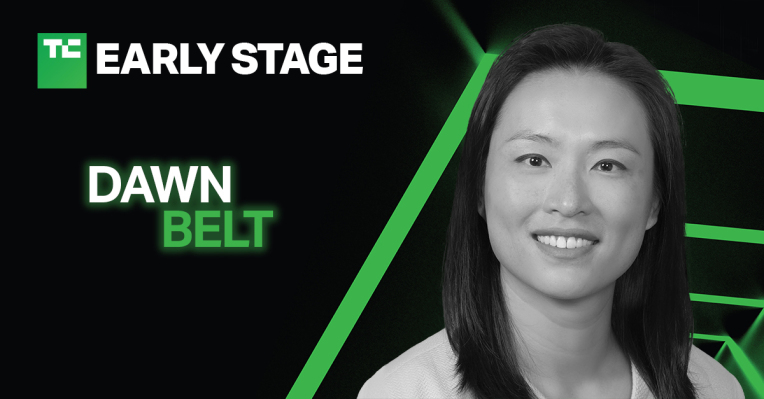 You’ve got a great idea and a strong founding team. So now what? When VCs come knocking, it’s important to make sure you’re well positioned to make deals. Fenwick & West partner (and business lawyer) Dawn Belt joined us at TechCrunch Early Stage to break down some of the terms that trip up first-time entrepreneurs.

Belt has been involved in a number of key Silicon Valley moves, including EV company Proterra’s recent decision to go public via SPAC, as well as IPOs for Bill.com and Facebook. Here, she discusses key concepts like equity and the right of first refusal, and the role they play in the early stages of startup funding.

How financially savvy should founders be?

When it comes to navigating early-stage deals, how important is it to have someone on the founding team with a deep knowledge of these financial guidelines?

I actually don’t think that’s really necessary. I think that it’s nice to have, and it’s good to be able to do this, but that’s not the core competency of the company. That’s actually a function. It’s pretty easy for you to outsource to somebody like me at the time when you need it and get the advice then. It’s more important for you to be really focused on building a good business, and then being open minded and a good listener and learner. (Time stamp: 27:48)

Getting legal help early on

Melissa Bradley wears many hats. She’s the co-founder of a startup called Ureeka, an investor at 1863 Ventures, and a professor at...

Shorthand, the Australian startup behind a no-code platform that allows publishers and brands to create multimedia stories, has raised $10...

If we’ve said it once, we’ve said it 1,000 times. Startup Alley is ground zero for entrepreneurial opportunity. It’s where hundreds...

Facebook takes down 16,000 groups trading fake reviews after another poke by UK’s CMA

Facebook has removed 16,000 groups that were trading fake reviews on its platform after another intervention by the UK’s Competition and...