High-end speaker manufacturer Devialet is launching its first pair of earbuds. Called Devialet Gemini, the in-ear earbuds feature active noise canceling and cost £279 in the U.K. — they will be available in the coming weeks.

The Devialet Gemini are completely wireless, which means that there’s no cord between each earbud, like on Apple’s AirPods. The company has developed three new patents for the product.

They feature cascading decompression chambers, which means that they should stick in your ears and provide adequate pressure. In-ear earbuds require a good seal. 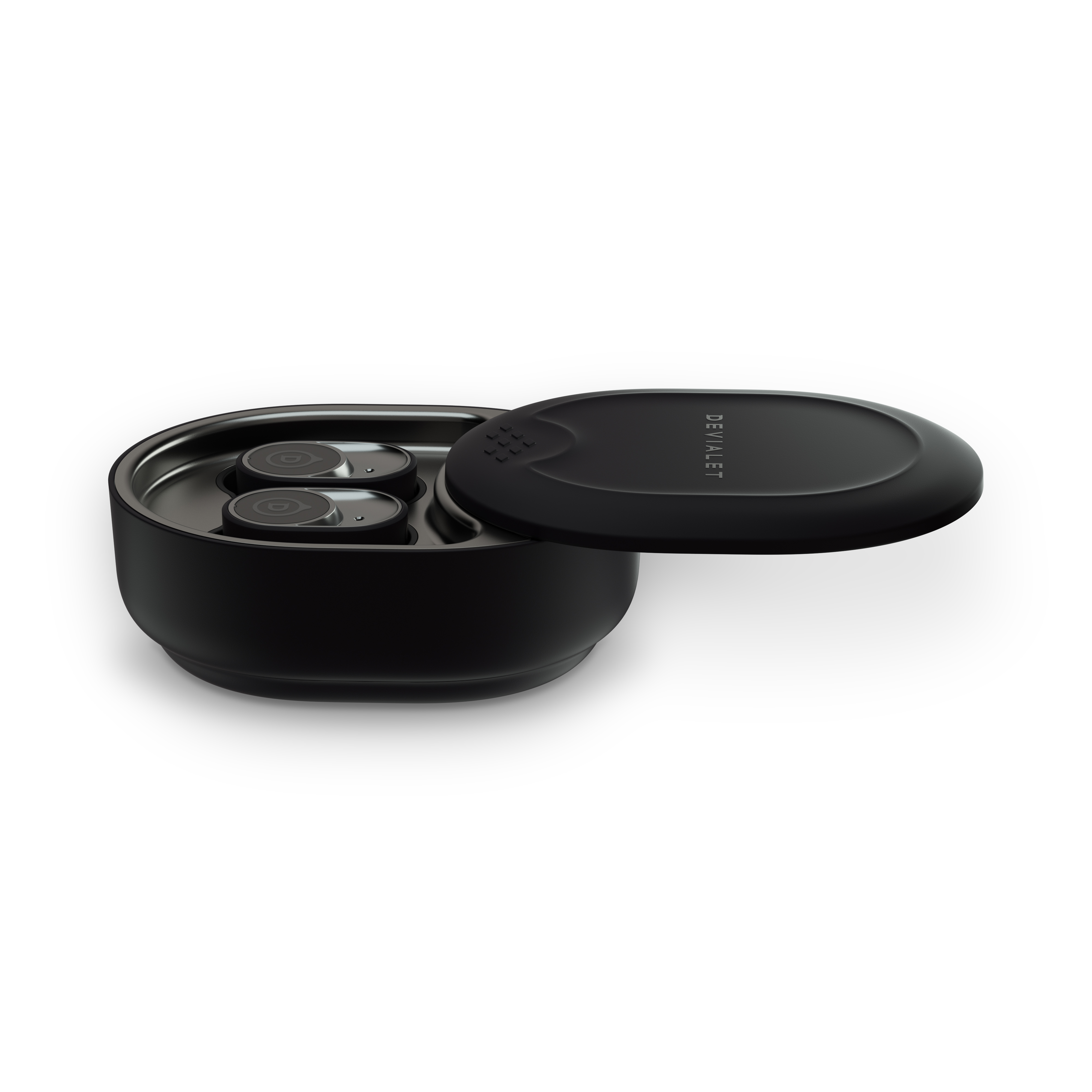 There are two microphones in each earbud for the active noise cancelation feature and a dedicated microphone for calls and other voice interactions. Like on the AirPods Pro, there are multiple ANC modes. You can remove background noise altogether or activate transparency modes so you can hear what’s happening around you.

You can choose between three levels of ANC and two levels of transparency mode. The company is releasing a mobile app so you can control those settings. There’s also a touch button at the rear of the earbuds that you can use to control music playback, noise cancelation or voice assistants.

The earbuds automatically adjust the audio signal when the earbud moves. It uses a microphone to detect a change in frequency. The app can also tell you if you’re using the right tip for your ear.

The company promises eight hours of battery life without ANC and six hours with ANC activated. The case provides 3.5 charges and works with wireless chargers using the Qi standard or a USB-C cable. 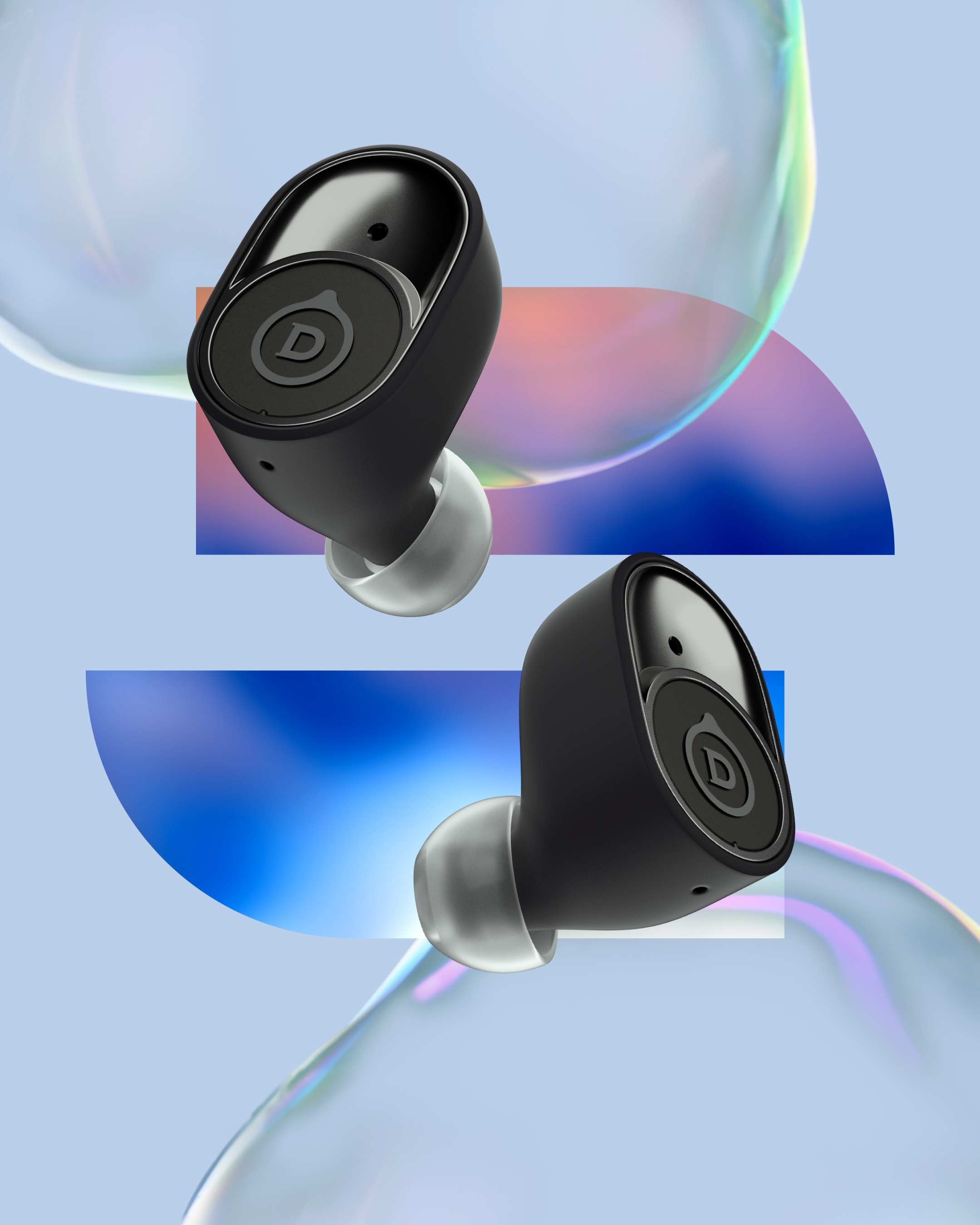